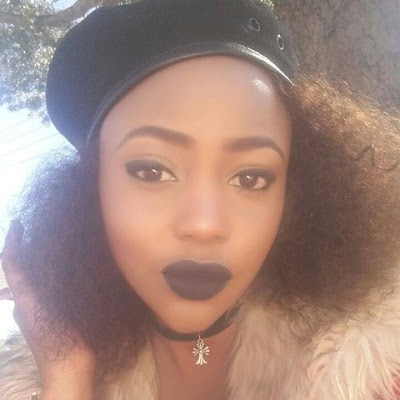 http://www.pushthatlife.com/music/cleo-ice-queen-shooting-video-for-i-don-t-mind-off-her-album-geminice/ ..... The next official video off Cleo Ice Queen's debut album #GeminIce drops soon ; Cleo was shooting this video over the past week and it is now in editing stages ; the single is titled 'I Don't Mind' which has a dancehall / hip-hop flavour to it ; you will hear just why Cleo is rated amongst the best in Africa when it comes to female rappers ; with a catchy and sing along hook Cleo still does not miss on the verses with her vernac and English punchlines. 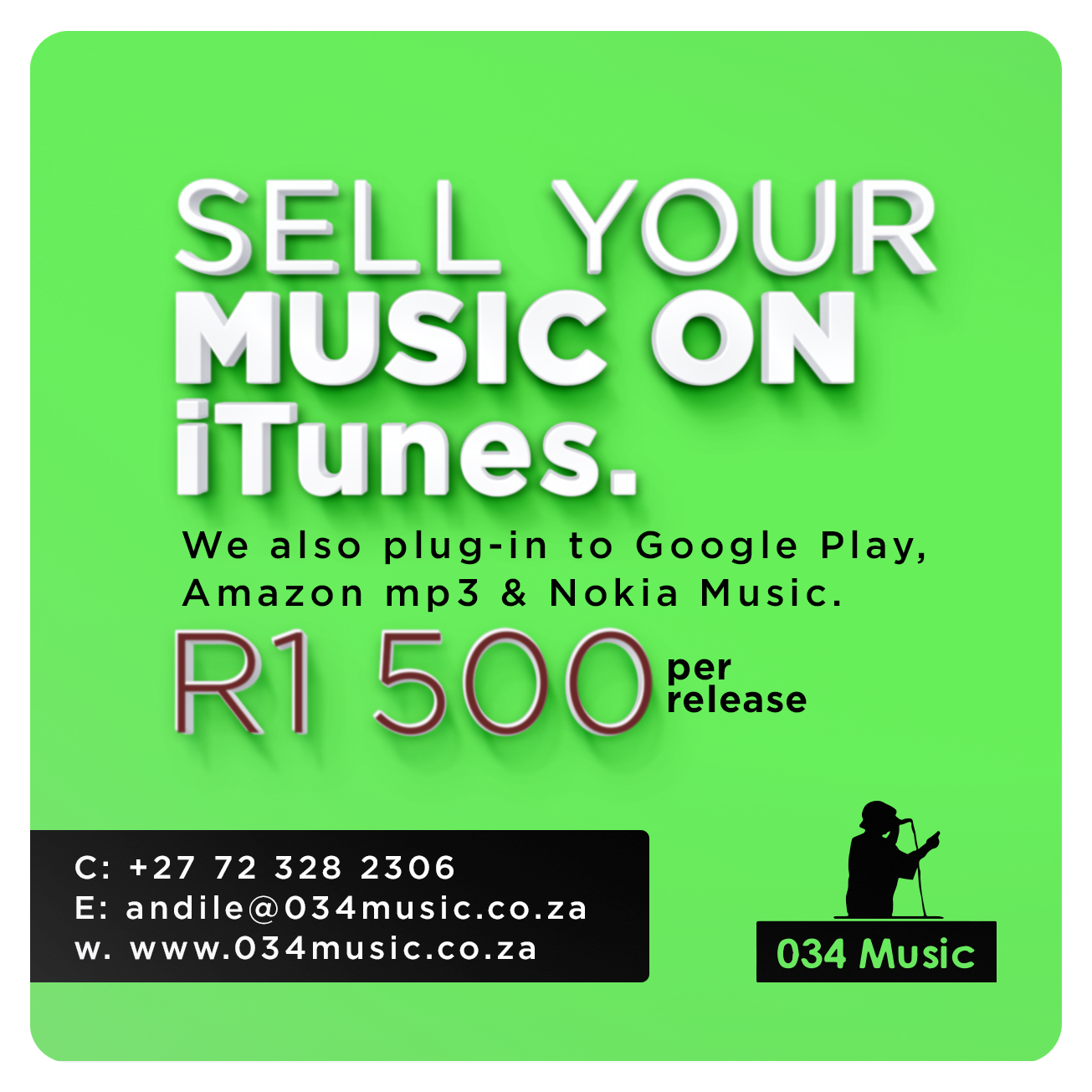 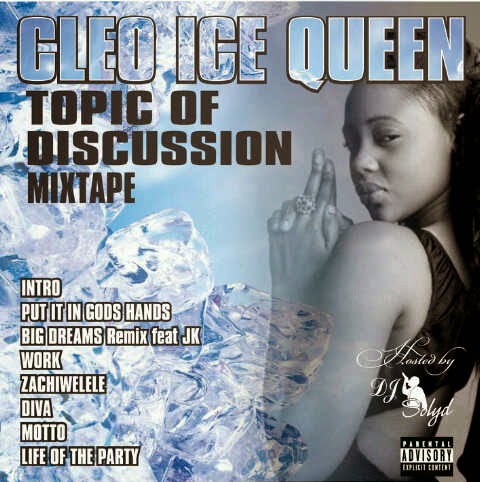